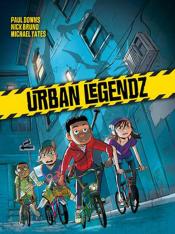 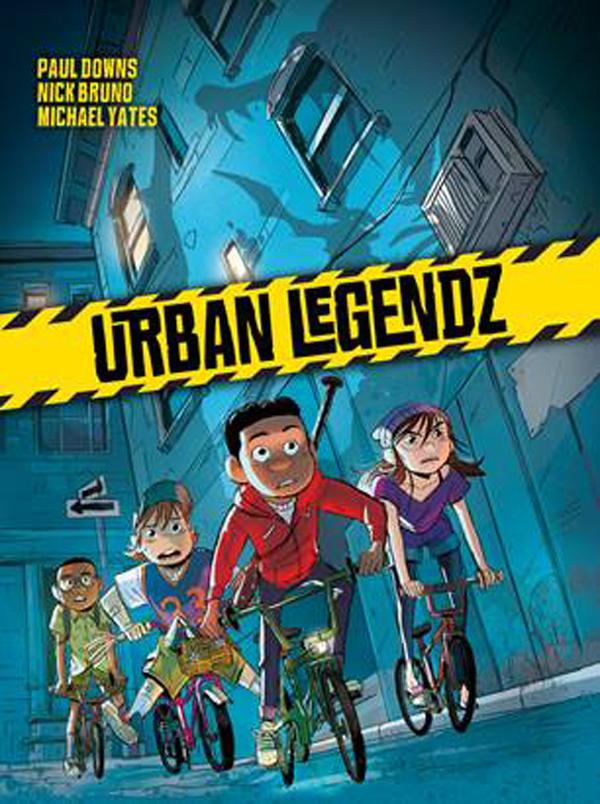 After his mother’s death, Dwayne is forced to uproot himself and move into the home where his mother grew up: a shabby apartment in Brooklyn. When your dad is a police officer, and your brother’s too cool for school, what's an insecure teen supposed to do?

Dwayne’s personal problems are cast aside when he joins a new crew of young vigilantes, devoted to solving a series of sinister cases surrounding mysterious monsters that have been wreaking havoc throughout the city. What if all of the Urban Legends we all fear…were real? 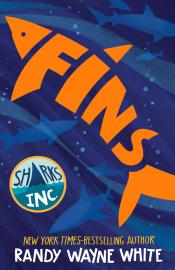 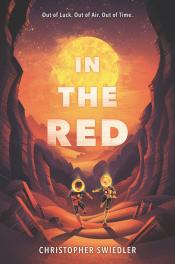 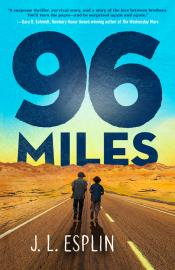