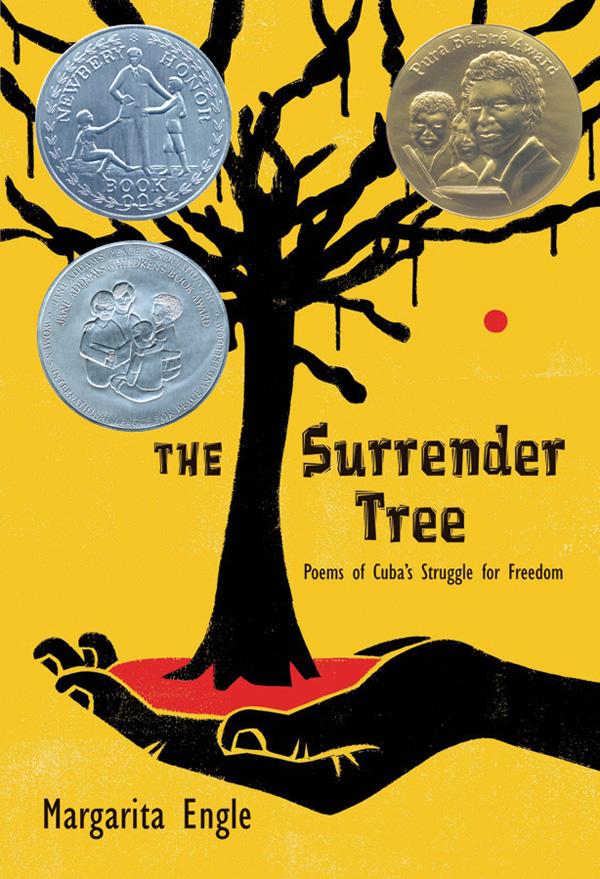 The Surrender Tree: Poems of Cuba’s Struggle for Freedom

"I know his face, and I can tell that he recognizes me. / We were children, we were enemies. . . . / now he is my patient, / but why should I cure him, / wasting precious medicines / on a spy who must have been sent / to kill me?" During Cuba's fight for independence from Spain, Rosa and her husband, José, hide in caves and use natural remedies to heal anyone in need-even "Lieutenant Death." Winner of the 2009 Jane Adams Award and the 2009 Pura Belpré Award. A 2009 Newbery Honor Book. 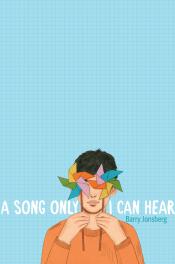 A Song Only I Can Hear 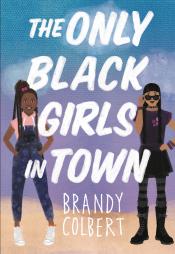 The Only Black Girls in Town 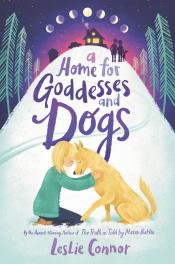 A Home for Goddesses and Dogs 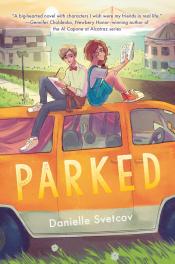